An IOS is an operating system used by all Apple products. It runs on all its devices (iPad, watch, iPhone, Mac, iPod, etc) and provides developers with the necessary tools for App development on each mobile hardware. To be a part of the Apple Developer Programme for Application Development, you need to have a Mac computer with the latest model of Xcode.

Apart from this, to succeed in the Apple Developer Programme, you need to familiarize yourself with the IOS SDK (Software Development Kit). It has Tools, Capabilities, Technologies, Language, which are important tenets to explore. It allows you to exploit different software that can make your application development easier. Software like the camera, iMessage, voice memo or interaction, iTunes music, etc can be included when developing your software. Some examples include MusicKit, Siri Kit, PushKit, MapKit, UIKit, etc which are all part of the Cocoa Touch Frameworks that are essentials for IOS software development. 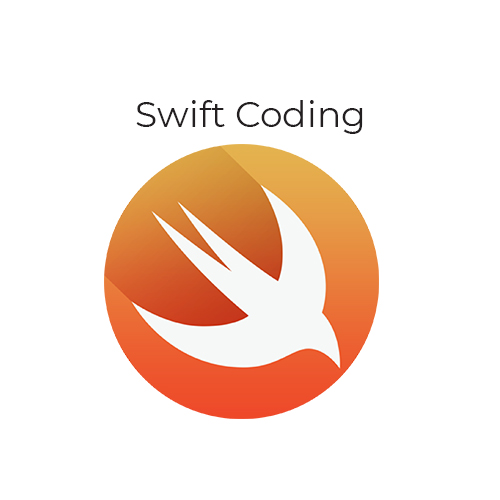 After its release in 2014, it replaced Objective C which was Apple's initial software development language that lacked modern software development features. Since then, it has been evolving to suit the tailored needs of new and upcoming developers. The latest version is Swift 5.3. A major advantage of the Swift Programming language though is that its code merges with the previous decades of Objective-C programming language. This way, it supports many core concepts of Objective-C but delivers it more securely and safely. Therefore, Objective-C, C++, and Swift can run simultaneously to develop a program built within its open-source framework (LLVM). Other reasons the Swift Programming language is widely used and recommended for IOS Application Development is • It’s industrial nature makes programming or coding easier to read, write and understand. It is an expressive and user-friendly language that helps programmers develop the best Apps with far less stress and more innovation. • The new framework of Swift (Swift 5.3) and other versions allows programmers to experiment while creating the code for Apple Application Development as well as display results without incurring extra costs • Swift supports features like Dynamic Dispatch, Extensible Programming, Protocol Oriented Programming, Protocol Extensibility, etc as well as address common programming errors that occur at different development phases like software bugs, null pointers, pyramid of doom, etc. • Apart from Apple's Operating System, Swift supports other platforms like Linux, Android, and Windows. Although not fully supported by Android yet, it has an unofficial toolchain (Swift Android Toolchain) to mesh with Android Software. • Swifts features include Optimizing performance, Debugging, Optimizing Memory Management using Automatic Reference Counting (ARC), improving libraries, runtime, and development, supports protocol-oriented programming and other Categories (eg spell checker), built-in support for Value types and Semantics, provision for Optionals and Chaining, it supports 5 access control levels, Strong Support i.e NSString Library, NSArray, NSDictionary, etc, Closure Support. • Swift supports other programming languages. It is both similar and different from the Objective-C language. 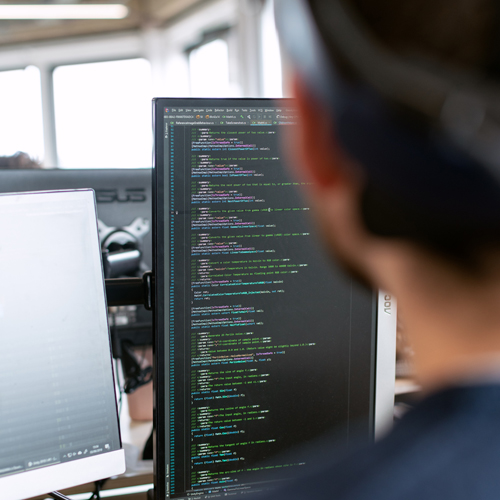 On the official Apple Developer site, the reason why Swift is more loved by Developers in recent times is that it is Modern, Designed for safety, Fast and powerful, has a Great First Language, has Source and Binary Compatibility, is a Cross-Platform with Open Source, is Swift for Server, supports REPL, is Interoperable with Objective-C and is a Package Manager. To learn Swift Programming, Apple has provided a free iPad App, ”Swift Playgrounds” to learn the fundamentals in a challenging and fun manner. There are other options like Ebooks and Official Apple resources to help in your learning of Swift. https://www.hackingwithswift.com/articles/ 2/how-to-learn-swift-programming-for-free is a link to useful resources on information and learning the swift language.

Quick View OF A List Of Our Done Job

Hey, wait!Get a 50% Discount for your 1st Project

Before you go, Subscribe to Get a 50% Discount for your 1st Project